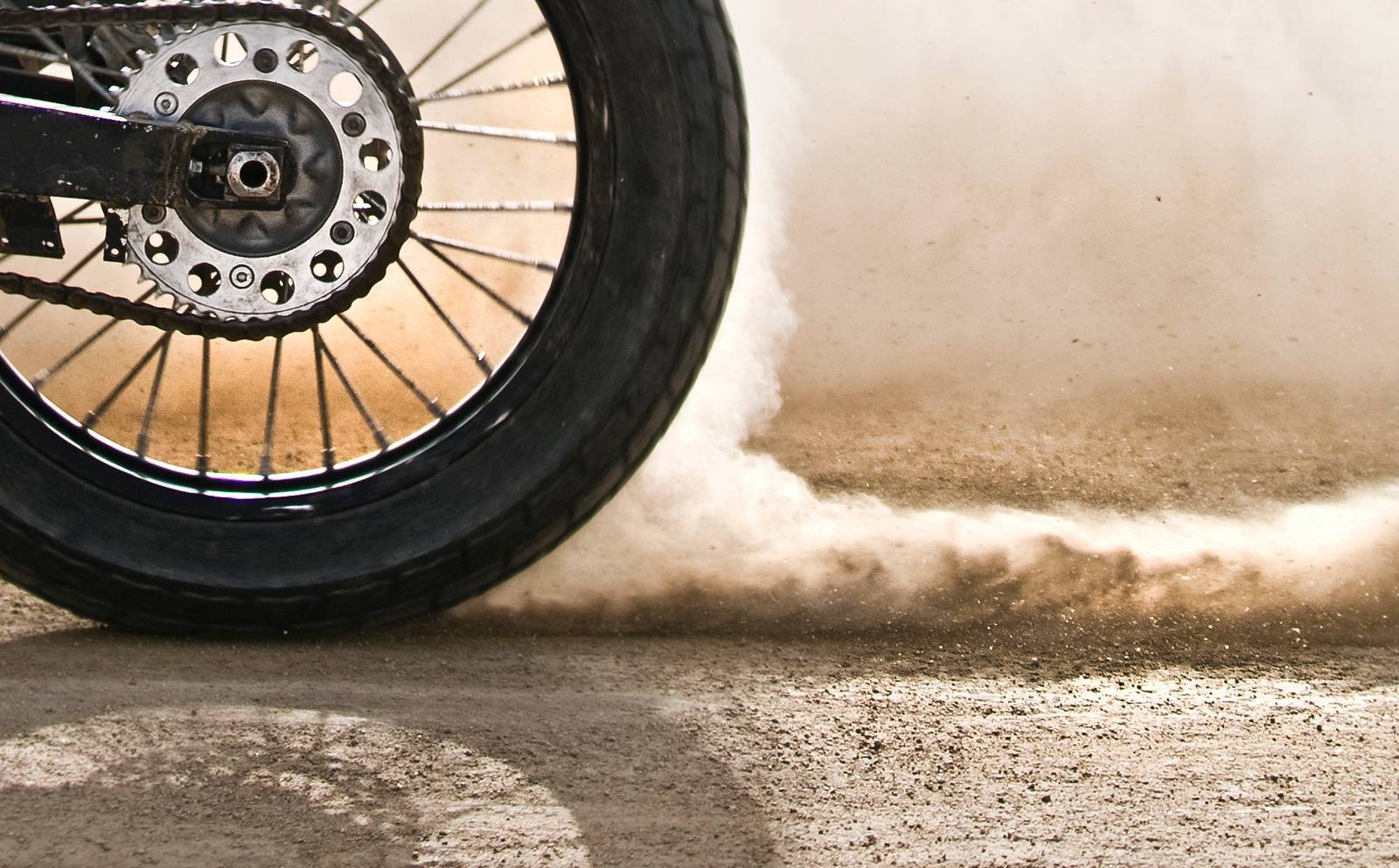 Indian first made their name in 1902 with a 1.75 bhp, single-cylinder motorcycle. This motorcycle was a huge success, because it could keep up with normal bicycles without the rider having to paddle. This bike made their sales and popularity increased dramatically during the next decade.

Indian was one of the first motorcycle companies ever, they were responsible for some of the earliest advancements in motorcycle technology and some impressive early motorcycle speed records. Some more remarkable achievements are Indian’s co-founder world motorcycle speed record of 56 mph in 1903. Or in 1914, Erwin ‘’Cannonball’’ Baker set a new record for American coast to coast travel with a time of 11.5 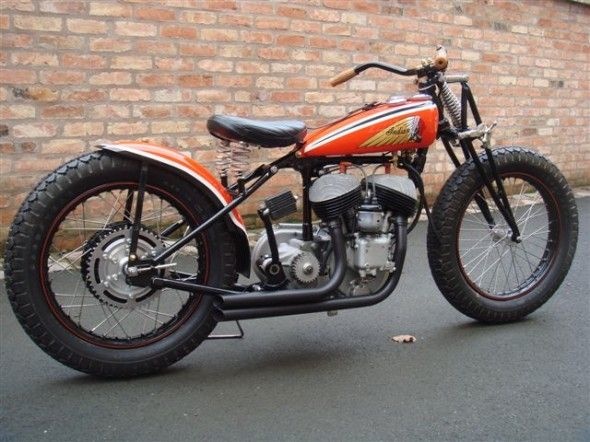 Indian was technically innovative too, introducing the first electric starter in 1914 and its first four-cylinder bike in 1927, providing serious competition for its principal American rival, Harley-Davidson

As the US entered World War 1, Indian sold most of its motorcycles to the United States government, starving its network of dealers. The blow to domestic availability of motorcycles led to a loss of dealers from which Indian never quite recovered. Sales dropped significantly. On top of that, the Founder George Hendee resigned some years later, causing the company to shut down productions. Indian has been owned by 8 different organizations over time. Some had a small success, but none lasted in the long run.

Eager to minimize the damages caused by war and a sunken economy, Indian motorcycles enlisted the help of pro dirt track racers with Indian motorcycle parts. For several consecutive years, these flat track-racing legends dominated both dirt and road courses as Indian motorcycles ‘’wrecking’’ crew. Winning championships in 1951, 1952 and 1953. Their streak only ended when the brand ceased operations in 1953.

More than 65 years later, their legacy lives on in Indian’s newest Wrecking Crew. Indian motorcycles made a triumphant return to the flat track in 2016. With the revolutionary new Indian scout FTR750 and the formation of the new Indian wrecking crew Bryan Smith, Brad Baker, and Jared Mees.

Indian Motorcycles had a dominant 2018 season, where the Indian scout FTR750 won 17 of the 18 American Flat Track races.

The return of Indian motorcycles

In 2011, the Indian Motorcycle Company was bought by Polaris, an American manufacturer of motorcycles, snowmobiles and electric vehicles. Polaris is confident in Indian’s future prospect. The company will be maintaining the steadfast dedication to the customer, providing a product that consistently delivers in terms of timeless style, unmatched quality, and performance. These characteristics will remain the cornerstone of the Indian brand. The company has been successful since. Selling over 30.000 units in 2017, expanding its line up to five models, currently offered in 23 trim levels.

Inspired by Indian Motorcycle’s history and success in flat track racing, the FTR 1200 and FTR 1200 S take design and styling cues from the championship winning FTR750 race bike that has dominated American Flat Track since it was introduced in 2016.

The FTR 1200 combines race inspired design and nimble handling with an upright riding position to create a commanding riding experience. A new 1203cc V-Twin engine with approximately 120 horsepower makes sure every rider feels like a pro when they twist the throttle. The FTR 1200 has a true flat tracker style and the performance that comes with it. The fuel tank is strategically placed under the saddle to lower the centre of gravity and improve handling. The bike has short braking distances thanks to an upside-down front suspension with double brakes with 320mm discs.

When the FTR 1200 was first released, some people complained that it did not have the high pipes of the FTR750, but, Indian explained that for a street-legal motorcycle, high pipes aren’t practical due to heat and the added width up high where the bike should be narrow. As the FTR 1200 has a 33.1-inch seat height, the double pipes just below the rider’s right thigh would make it even harder to get both feet on the ground.

Clutch, gearbox and throttle are light, accurate and a joy to use and the motor keeps pulling long after you think it is going to run out of puff. And for any spare parts you can shop at Choppershop for all your Indian motorcycle parts!

There are many Scout Bobber accessories available if you would ever need spare parts. Such as the Highsider Conero mirror with LED indicator, matching the Indian Scout Bobber style perfectly. Or the Emgo Megaton 17’’ exhaust, for when the stock exhaust is not enough for you. You should also check the Highsider black gloss Headlight RENO2 which are all available at Choppershop.com. 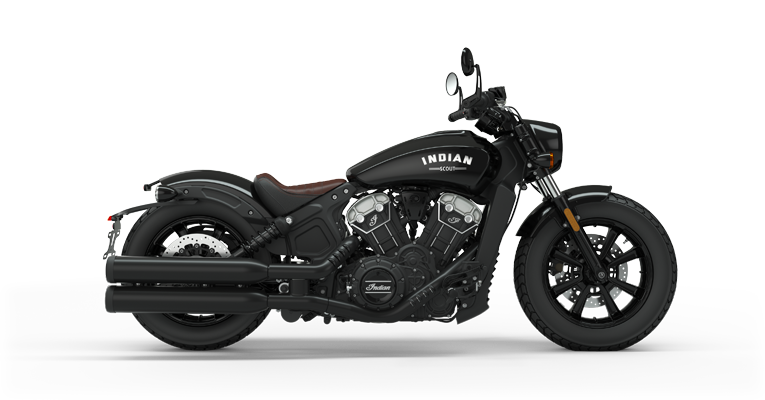 Have you seen this one yet?
High Customer Service with a stunning 9.0/10 Rating!
Log in om je wishlist samen te stellen.
Login or registerVerder winkelen
Login als zakelijke klant of shop verder als consument.
LoginVerder als consument
was added to your wishlist
has already been added to your wishlist
My wishlistVerder winkelen
Please accept cookies to help us improve this website Is this OK? YesNoMore on cookies »